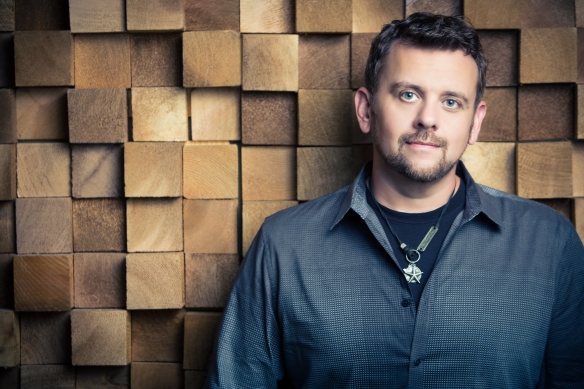 How about some mountain music? Tim Elliott delivers!

You won’t find any silver spoons on Tim Elliott’s tour bus. What you might find, however, is the working class singer arm-deep in the aging vehicle’s engine keeping it road worthy with his own two hands — in between his dynamic live shows, that is.

It’s a skill that earned him the nickname MacGyver from his band after he once fixed the engine in the middle of the night with nothing but a paper clip and a pair of pliers.

Because he maintains an active touring schedule of about 200 dates a year, Elliott has amassed a hilarious collection of bus repair stories, like the time he crushed a finger trying to change an airbag and had to play guitar that night with only his remaining digits. Or the time he was checking the engine in his stage clothes when the bus’s generator proceeded to blow half a quart of oil all over him. And the time his entire band rode for seven hours in their underwear heading home from a show while taking turns dipping into a cooler of ice because the bus’s air conditioning had conked out in the middle of Georgia in July.

When he’s not on stage or under the hood, Elliott is behind the wheel of the bus. He does almost all the driving, joking, “I’d rather do it myself than lay in the back of the bus worrying about dying.”

It’s all worthwhile, though, when he finally makes it onstage and gets to deliver the polished, high-energy stage show that has earned him a growing reputation as a crowd-pleasing performer, and won him the Male Country Artist of the Year trophy in the fan-voted Carolina Music (CM) Awards in 2015.

“We’re not jumping up and down or standing on our heads and shooting off flashbulbs in the background or anything, but it’s an energetic show,” he says. “It’s very crowd-interactive. I love for people to feel like they’re part of it. Any artist can stand up there and sing, but if you pull those people into the show, talk to them, and stop the show and just interact with people, you make them part of what’s going on.”

Elliott grew up outside of Boone, North Carolina, in a musical family where bluegrass jam sessions were a regular Saturday night occurrence. “All the family would come over, and my grandma would cook dinner, and everybody would just sit around and play guitar till the wee hours,” he recalls. He mastered the acoustic guitar at age eight, then picked up banjo, mandolin and keyboard skills.

His music is heavily influenced by classic country and bluegrass, but not defined by it. “I’m definitely not traditional,” says the man who has been known to throw cover songs into his set from artists as diverse as George Jones and Bruno Mars.

Along the way, Elliott has earned a reputation as a human jukebox who is difficult to stump with fan requests. “We literally go from 1953 Hank Williams songs to John Mellencamp to Luke Bryan to Waylon Jennings — just an entire gamut from Southern rock, classic rock, modern country, classic country, Texas swing — whatever people want to hear,” he explains. “I am definitely a country singer with a country band, but that does not mean I have to stay inside some fence.”

His successful touring career almost didn’t come to be. A chance encounter with a homeless man made Elliott re-think his whole approach to making a living in music.

He had been booked to play some shows at legendary bar Tootsie’s Orchid Lounge in Nashville. After one particularly successful performance a few years back, he stepped out onto Lower Broadway feeling like he was living the dream. That’s when he heard a man singing and playing guitar nearby. “The guy was fantastic,” he recalls, assuming the voice was drifting out of one of the local bars. “I turned a corner and there’s this obviously homeless guy sitting there playing on the street.

“It scared the hell out of me,” Elliott says. “I just immediately saw myself in this guy, who probably sold everything he had to move to Nashville, gave it everything he had and it wasn’t enough. He was as good as me, as good as anybody I heard on Broadway. It was a really somber moment, and it just kind of put the brakes on everything for me.”

Elliott realized then that by grinding it out in the bars he wasn’t taking the right route to the success he wanted to achieve for himself and his family. He went back home to North Carolina and began investing in the restaurant business, opening two eateries in that state before expanding into Nashville with the purchase of Pick’s bar, a popular songwriter’s venue formerly known as the Hall of Fame Lounge. It was at Pick’s that his musical ambitions were re-ignited a few years later.

“We were having a guitar pull one night, and there was some really famous writers there, kind of the who’s who of the writers rounds. They were passing the guitar around. I was behind the bar at the time. As they passed the guitar across, I just grabbed it and played half of a song that I’d written, and then passed it along. The whole place was just looking at me like ‘What was that?’ They were like, ‘Why are you pouring us beer if you can write songs like that?’”

That’s when he decided to put the brakes on the restaurant business and return to his first love, selling his other businesses to focus once again on songwriting and building his touring business from the ground up.

“I’ve never been given anything,” the singer says of his journey so far. “There’s definitely no trust funds, no daddy’s money. Everything that I’ve got thus far has been by the sweat of my brow.”

That, and a little engine grease. 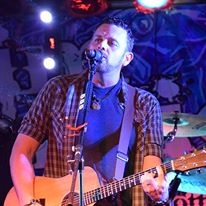 Contact us to discuss scheduling Tim Elliott for your event in any location! 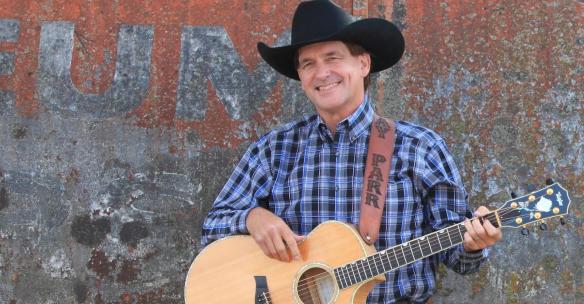 Jay Parr who grew up in Ponder Texas is the REAL DEAL. In country music he stands out with his powerful voice and heartfelt delivery.  There is no mistaking when Jay Parr steps on stage he is there to connect with his audience.

His fan base and following is steadily growing not only because of his outstanding performances but also in part because he takes the time to personally talk with each and every one who spends their hard earned money to come to his shows.

His brand is unique yet familiar. Many people refer to Jay Parr as the “Next George Strait” because of his resemblance both physically and vocally.  His shows include many of Mr. Strait’s hits.  As Jay often tells people, there is a lot of George, but also a little Toby, Merle, Garth, and others mixed in.

Jay Parr has earned a reputation for being a prolific songwriter, a rare combination for an entertainer, leaving his audience hungry for more as these songs resonate in a personal and emotional way. For these reasons, they keep coming back time and time again.

Jay Parr and his band are the perfect fit for any music event or venue. His management team is currently working on a tour in the major cities across the country.

Let us know when you would like to schedule the Jay Parr Band for your event. Complete the form below and we will contact you to discuss details.